Encouragement for the Journey 27 March 2016 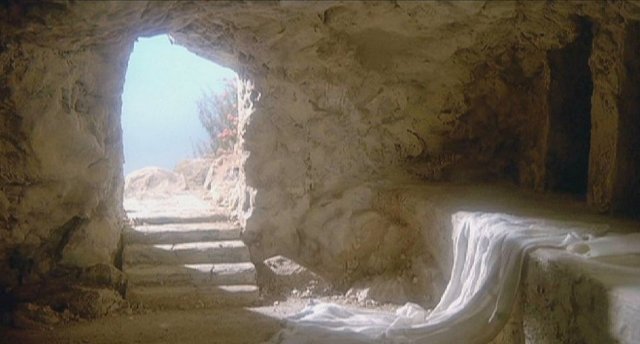 This being Easter Sunday, I thought I would leave you with a short but very powerful poem. It is written by Edwina Gateley and is called Small Deeps. Often we read poem, and forget the poet. I thought I would offer you something of this remarkable woman:

Edwina was born in Lancaster, England, and her educational experiences have awarded her a Teacher’s Degree from England, a Masters in Theology from the Catholic Theological Union in Chicago and certification as an HIV counselor in the State of Illinois.

From 1981 to 1982, Edwina lived for nine months in prayer and solitude in a hermitage in Illinois. In 1983, she spent over a year on the streets of Chicago, walking with the homeless and women involved in prostitution. Within these two experiences were the seeds of her ministry that would be realized in 1983 when she founded a house of hospitality and nurturing for women involved in prostitution. Numerous groups and individuals, including the Mayor of Chicago, and the former President of the United States, Bill Clinton, have publicly commended Edwinaĺs work and ministry.

I have chosen this poem, because deep in the human heart is the place, for the seeds of resurrection life to take root and in time to spring forth into the light, to blossom with the fruit of new life.

We are too complicated.

We seek God here, there and everywhere.

We seek God in holy places, in books,

in rules, regulations, rites and rituals.

We seek God in pomp and glory and ceremony,

in relics and statues

and visions and shrines.

We seek God in Popes and Fathers and saints.

we seek outside the God

who waits to be found

in the small deeps

of the human heart.

Encouragement for the Journey 9 September 2012

Encourgement for the Journey 23 February 2014

Encouragement for the Journey 22 December 2013